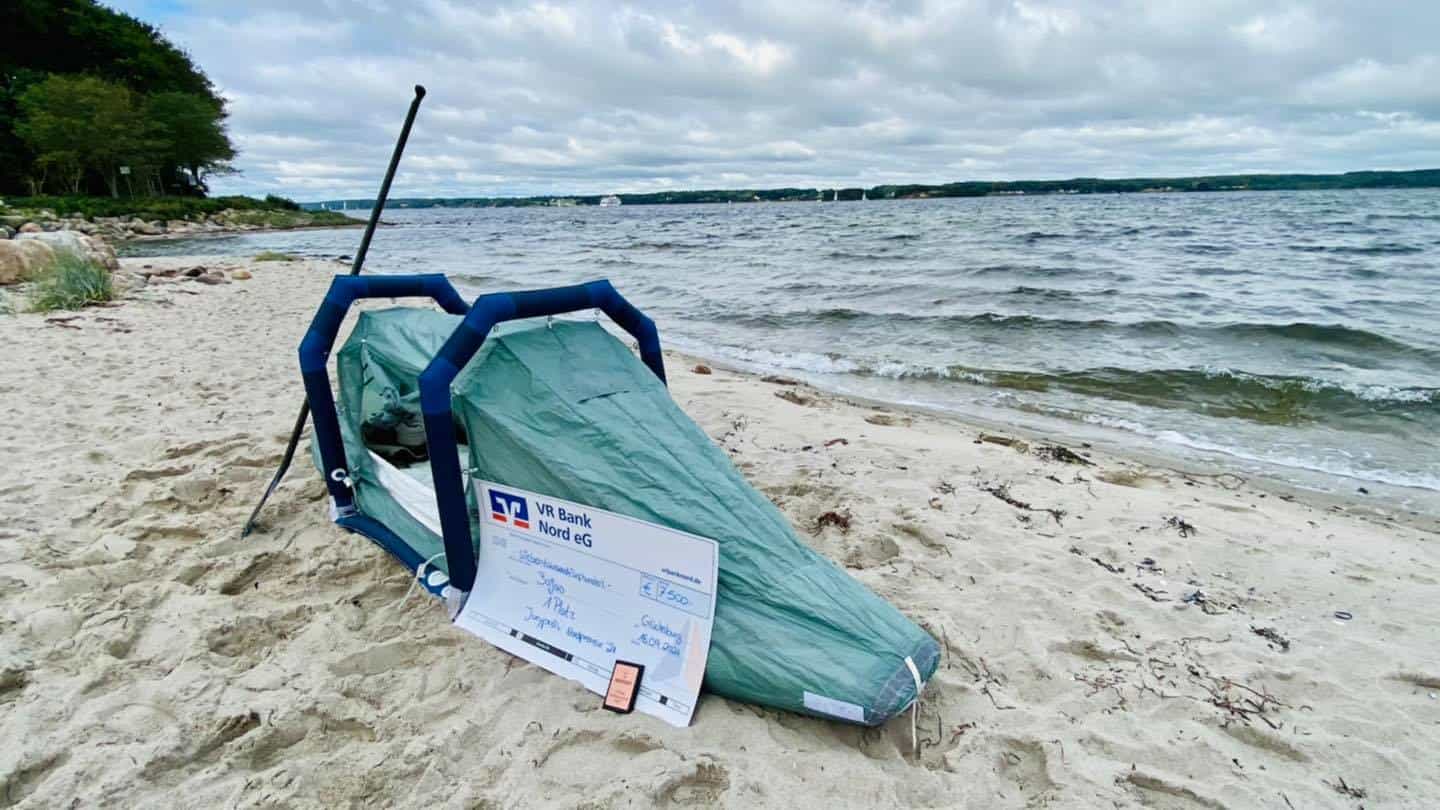 It was an exciting few weeks.

After Christoph told me more than 3 years ago about his idea with the tent for a SUP, we have often talked about it, tried some discarded, reconsidered, tried with the means we have to implement the ideas. Since the beginning of 2021, the thing really takes shape, talks with the patent attorney, company formation, passing on a competition …

But in between still the normal life goes on : Sup-Surfcamp, work at the Sup Station, instructor training for the German Stand up Paddling Association GSUPA.

But suddenly everything went incredibly fast. We received the news, that we were among the first 8 out of 25 submitted ideas in the Nordpreneur ideas competition https://www.nordpreneur.de  we made it to the finals. And now we had to prepare for a presentation in front of the audience and the jury, make it clear to the patent attorney that a publication was now imminent…

Nerve-racking rehearsals of the presentation in our own living room followed, a sleepless night. The redeeming message from the lawyer and the publication of our idea on Facebook and instagram on the day of the competition. And then somehow it all broken down on us. Within a few hours the Facebook post went viral. We got comments and requests from all countries, even though we had only shared in German and in German groups, at the same time the nervousness before the contest grew. More bad than good we presented ourselves on stage. But still we won the 3rd prize of the audience and the 1st prize of the jury. 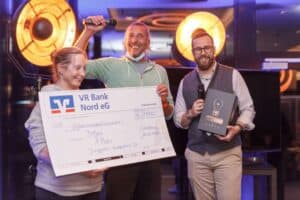 Shortly before midnight I lay in bed and was sure I was dreaming. In a moment I’ll wake up and have to go to work normally. It took a few days until we understood that we have really started something that is now not just a nice idea of 2 fools, but a project  a lot of people believe in. We are now looking for a good producer. And we hope to be able to present our new samples to you soon. Double walled, and professionally sewn!

If you would like to see the old hand-sewn prototype live, you can do so this weekend in Handewitt. A friend of ours has an in-house exhibition there and will have our tent there. We will also be there ourselves as often as possible.